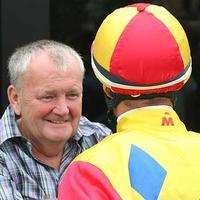 Seven + One - Morrisey does it again

This performance matches his Australian record equaling performance in 1997. John Morrisey’s training feat means that he has twice equaled the Australian record of seven winners, which he shares with legendary trainer Colin Hayes, who trained seven winners at Victoria Par, Adelaide on 23rd January 1982. John Morrisey’s training performance was further enhanced by the win of “Astrology” at Warwick Farm on the same day – Sunday 21st March 1999 and john’s second placing’s with “Iron Bark” in Canberra in Race 2 and with “Karate” at Warwick Farm.

Once again, for all those present, it was a memorable occasion to witness such an outstanding achievement, by the ACT’s leading trainer. 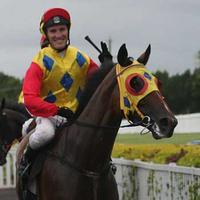 Australia Day 1997 was an historic occasion in the annals of ACT Racing. John Morrisey, Canberra’s leading trainer, equaled an Australian record when he trained the first seven winners on the ACT Racing Club’s nine race program at Canberra Racecourse.

John Morrisey’s training feat equaled a record of seven winners on a program established by Colin Hayes at Victoria Park, Adelaide, on 23 January 1982.

John Morrisey came close to training the program when his charges in the final two events, Preferred Date in Race 8 and Annita in Race 9, each finished second.

Excitement built race by race as the Morrisey winners kept rolling in – not only in Canberra but at other race tracks and sky channel venues throughout Australia.

For all those present, it was a memorable occasion to witness such an outstanding achievement by the accomplished horseman. 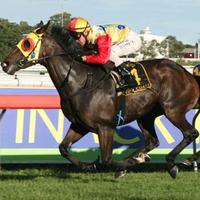 by DANEHILL (USA) from CANNY MISS 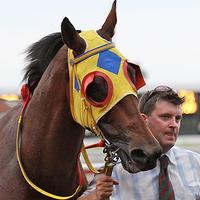 by OPERA PRINCE from HERE'S THE POINT 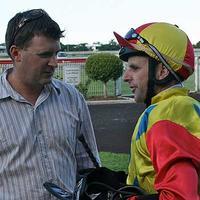 by SNIPPETS from OUR LIBRA LADY (NZ)

by DESERT KING (IRE) from VIVEASHA 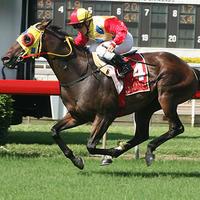 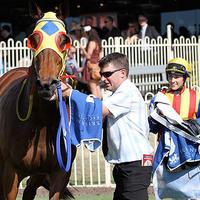 by SNIPPETS from VINTAGE DANCE

by DANROAD from KOMPLETE KAOS (NZ) 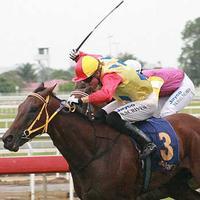 by RORY'S JESTER from VAIN PRINCESS